The Thai Constitutional Court has ruled on Friday, September 30th, that the prime minister’s term of General Prayut Chan-O’Cha has not yet reached its term limit, based on the current constitution that was put into effect in 2017.

According to the verdict this afternoon, the constitutional judges ruled that his term as the prime minister had started on April 6th, 2017, or when the current constitution came into effect.

This means that General Prayut will return to his position as Thailand’s Prime Minister immediately after being temporarily suspended during the court’s consideration and will be legally allowed to stay in the position until 2025, according to the legal end term of the 2017 Constitution.

Prayut and the Cabinet are able to continue working until the end of the Houses’ term on March 23rd, 2023, and will also be able to run as a PM candidate in the upcoming general election. 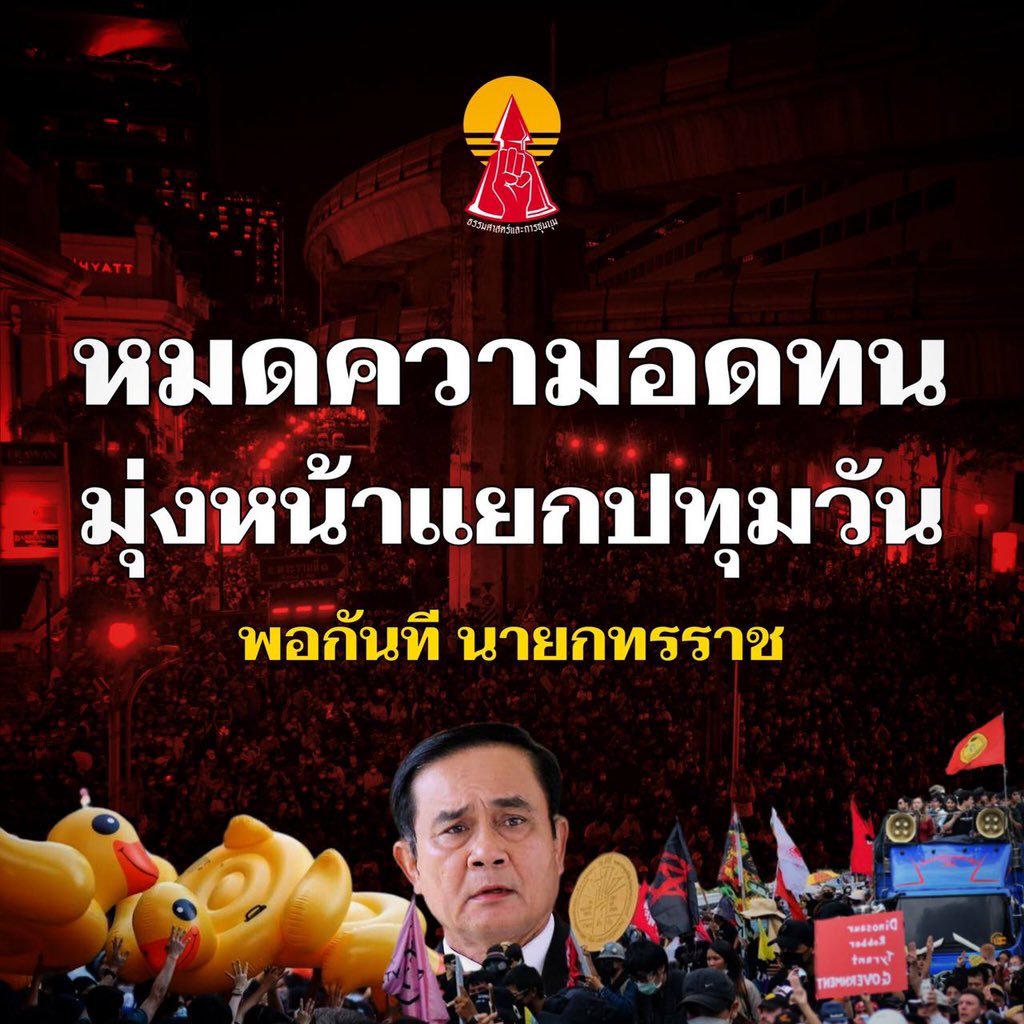 Meanwhile, two pro-democracy demonstrations are being staged at BTS Siam Skywalk and the Ratchaprasong Intersection of Bangkok in the afternoon today to oppose the court’s decision and oust Prayut from his prime minister’s seat.

More protesters are expected to join the demonstrations in the evening. A group of traffic police were seen stationed nearby. The situation remains peaceful as of press time.